THEO EISSENS - THE POWER OF COLOR 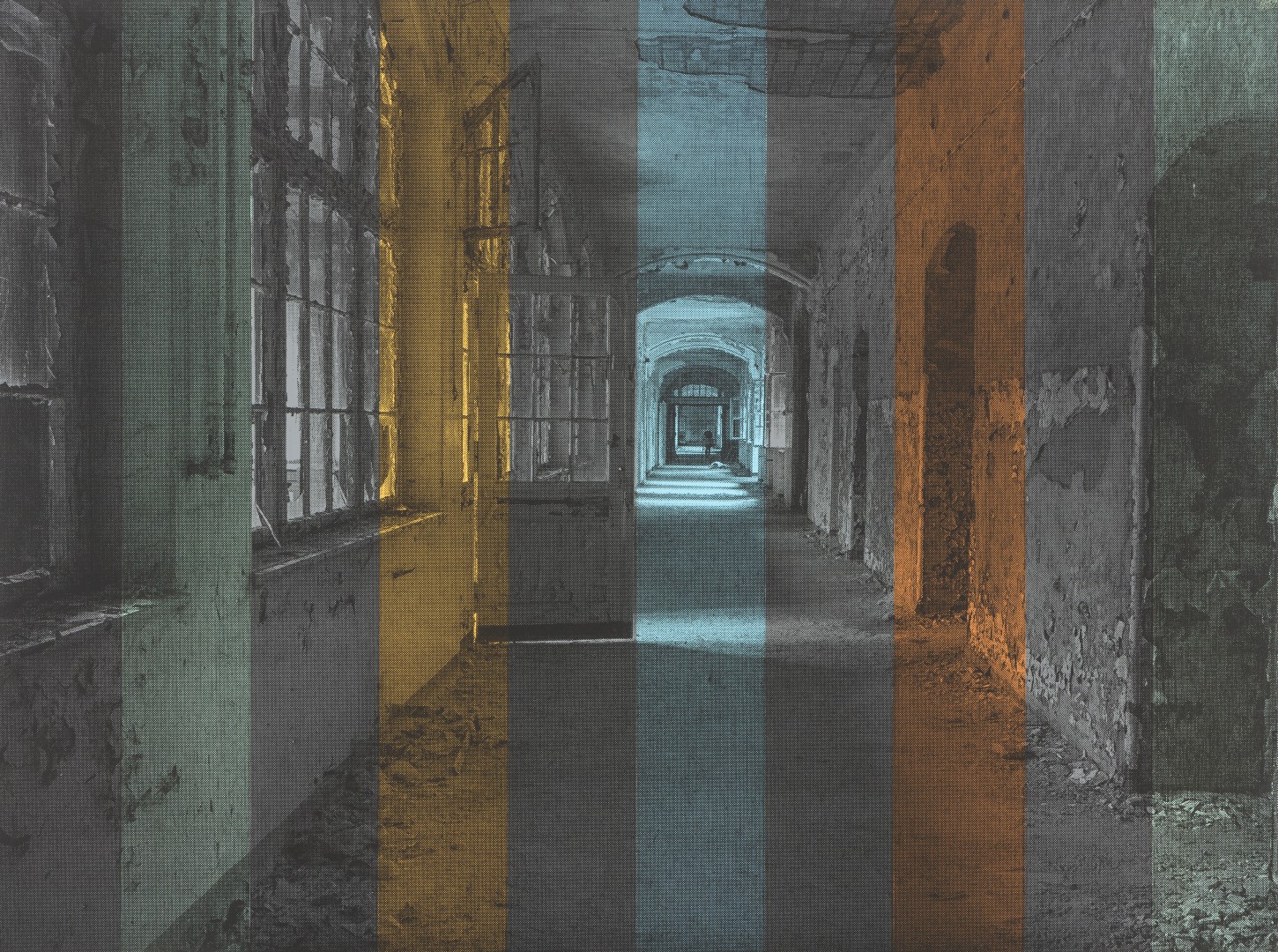 Theo Eissens (1952-2015) would have had his 70th birthday this year, were it not for his much to early demise in 2015. With his great interest in places of history (visualised in series on abandoned and burdened places and architecture) and power (series on castles and the parliament buildings in The Hague) he translated the atmosphere of these places into colors. His series on the parliament buildings in the Hague was actually called The Power of Color, maybe a more appropriate title would have been The Color of Power.