Arnulf Rainer is the founder of Art Informel in Austria. His ‘Űbermalungen’ (overpaintings), first developed in the 1950s, made his name as an international artist. In the 1970s he expanded his artistic practice by incorporating video and film and then took sequences from these films as a basis for his photographic ‘overworkings’. He began his work on ‘gestural hand paintings’ and later ‘finger and foot paintings’. This was also when his collaboration began with Dieter Roth: Mixed and Separate Art.

In the late 1970s Rainer had grimace photos made, which he overpainted and became known as the ‘Face Farces’. His committed search for new approaches to painting and his constant development of painterly strategies, accompanied by performative works and extensive writing, has led to Arnulf Rainer becoming one of the most influential living artists of our day. 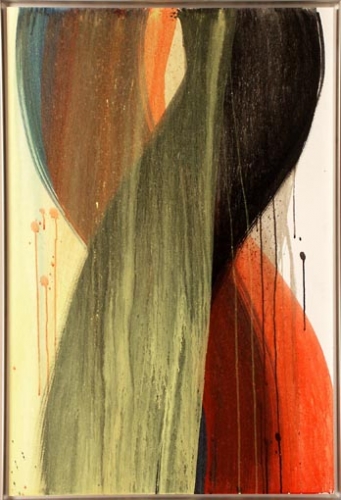 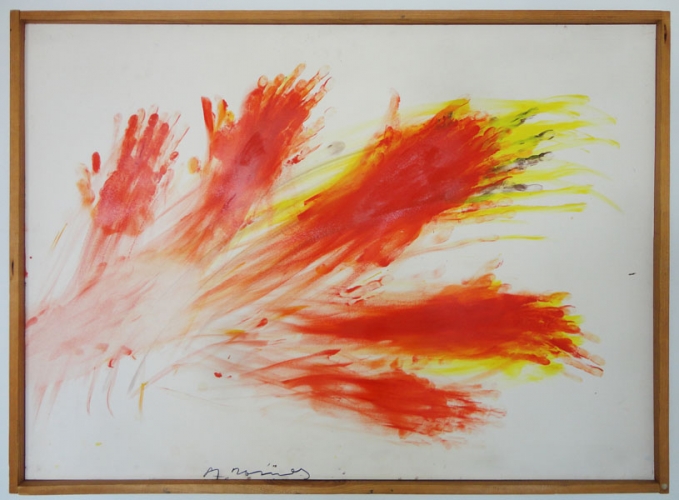 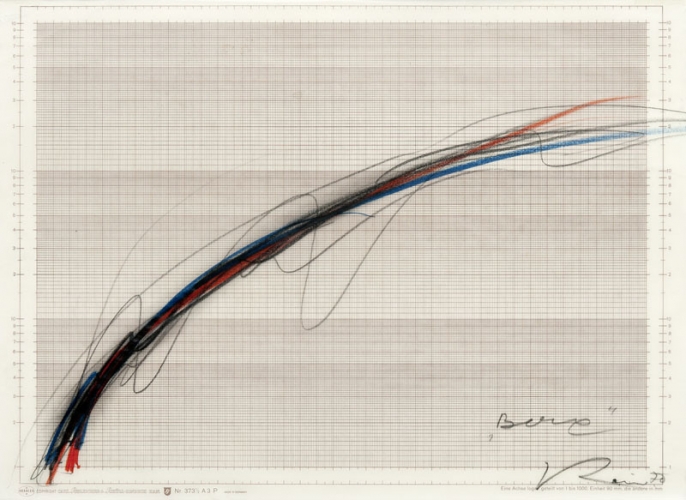 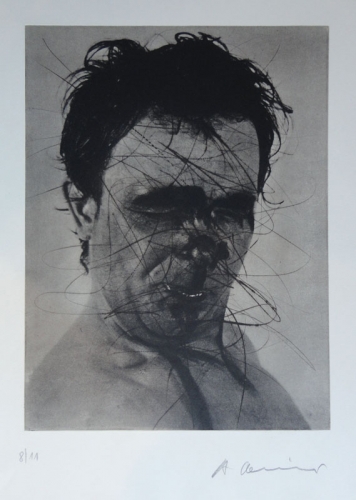 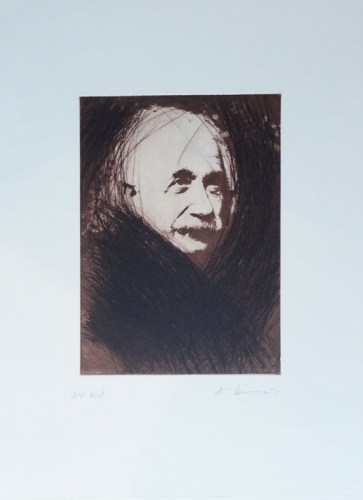 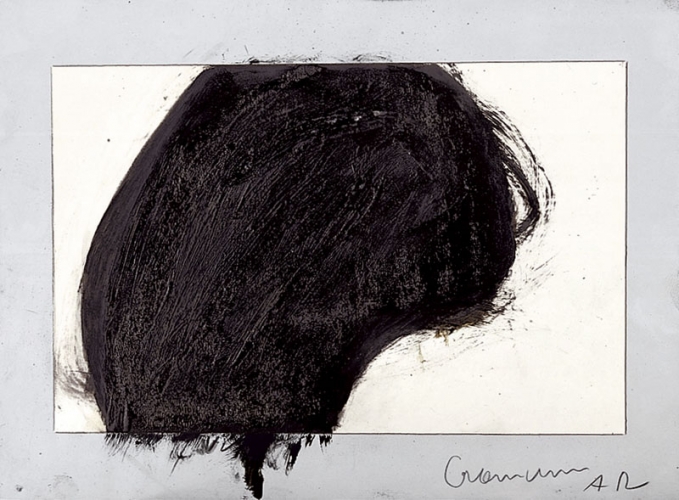 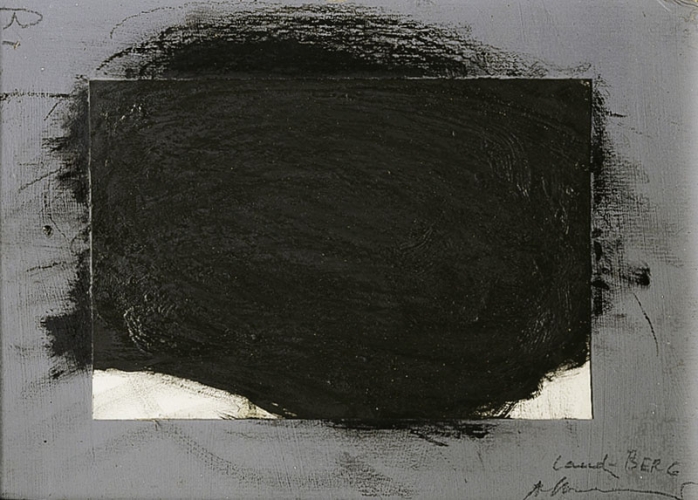 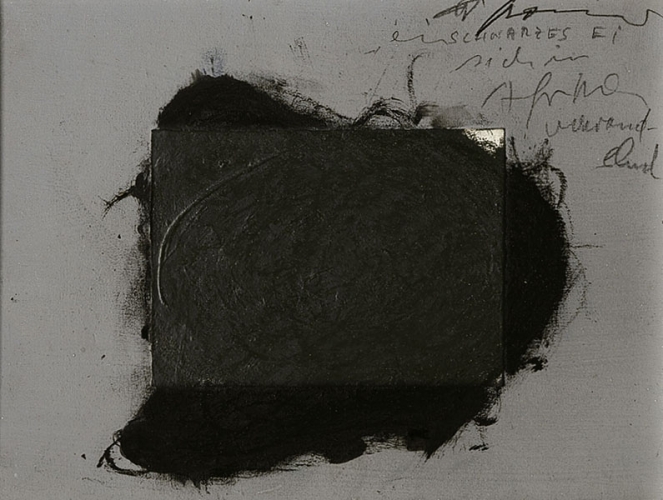 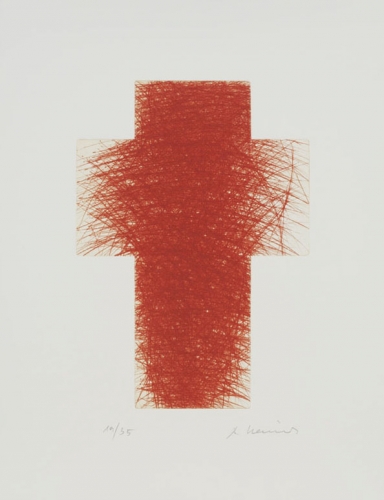 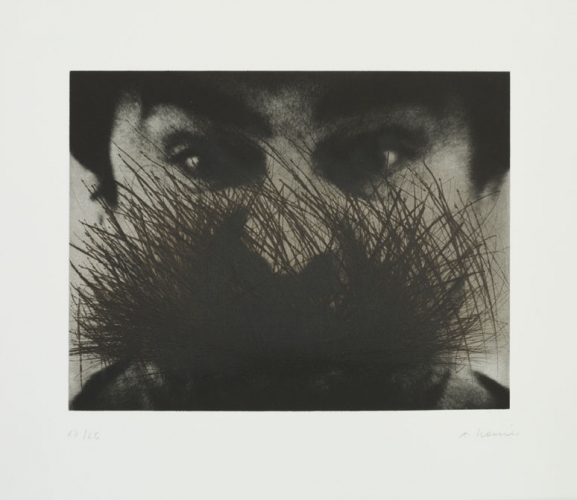 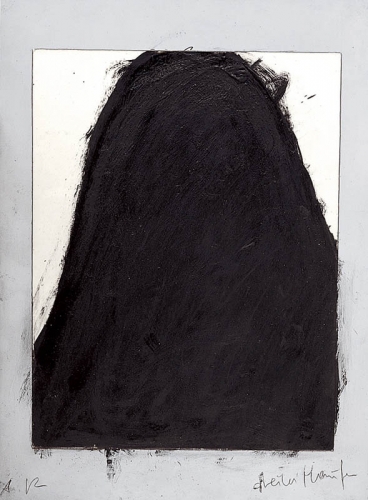 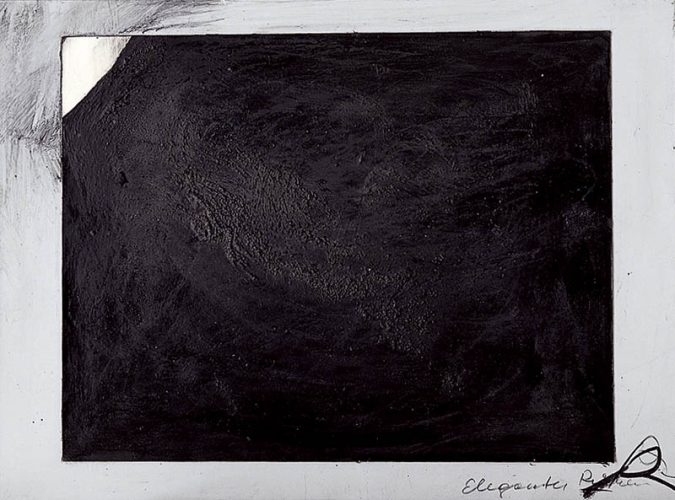