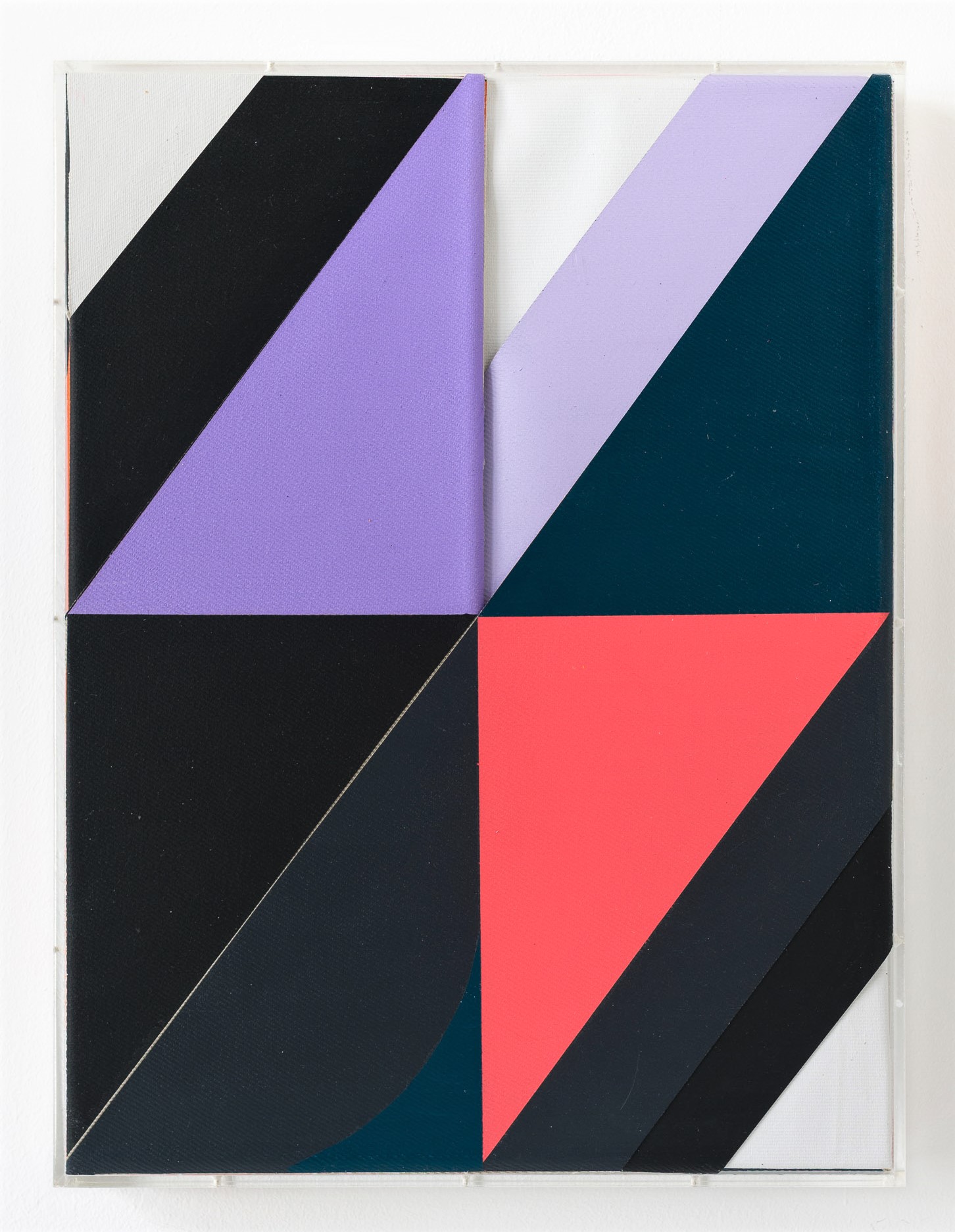 “…when I paint, I lose track of time and I step outside myself to a certain degree. While making a series of paintings I can’t even remember what happens during the days.“

In September 2019 Livingstone Projects Berlin was celebrating its fifth anniversary. At the gallery in The Hague we mounted an exhibition with 17 artists who had created work at our residency program in Berlin. From these artists it was Koen Vermeulen who introduced Harry Markusse. A year later Harry would be working in Berlin himself.

For an artist who paints without a preconceived plan Harry Markusse is very well organised. On his  ‘quests for a pleasing relationship between colour, form and space’ he makes sure that  circumstances are such -in time and space- that the right conditions are present. This way he can afford to lose track of time, to step outside himself.
It is this that made Harry Markusse the perfect candidate for Livingstone Projects Berlin. We aim to create a place, an oasis, where artists can lose themselves, where they step out of their regular pace and finally create that complete series, start that experiment they never got around to.

The residency in Berlin (but also in Leipzig, later in 2021) inspired Markusse to exchange hard-edged rigidity for undulating curved lines; for organic elements and shapes to slowly introduce themselves into his work. Although influenced by abstract painting and minimalism, his work always has a character of its own. ‘Markusse’s work resembles that of an expressionist, articulating within the confines of geometry.’

The title of this catalogue ‘Stacked’ refers to stacked paintings, another fascinating experimental series of works which gained traction in Berlin. Collages of preliminary studies and rejected canvases that have minor errors or irregularities are literally stacked on top of each other in Perspex boxes, manipulating their imperfection until they have earned a place in the Stacked series.