Born 1950 in Nauheim, Germany
lives and works in Wertheim (Baden-Wuerttemberg)

Public art works include the art installation Mein Karl on the Katschhof place in Aachen, Germany

Establishment of the group "Formalhaut" together

with the architects Gabriela Seifert and Götz

Visiting professor at the Technical University

Academy of Arts, Berlin, Germany (with

Professor for Fine Arts at the Academy of Fine

President of the Academy for Fine Arts in

Since 1978, national and international exhibitions

and numerous exhibitions and projects in public 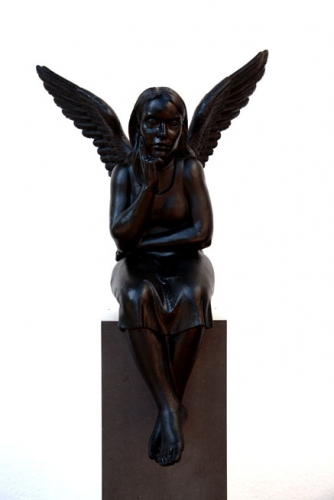 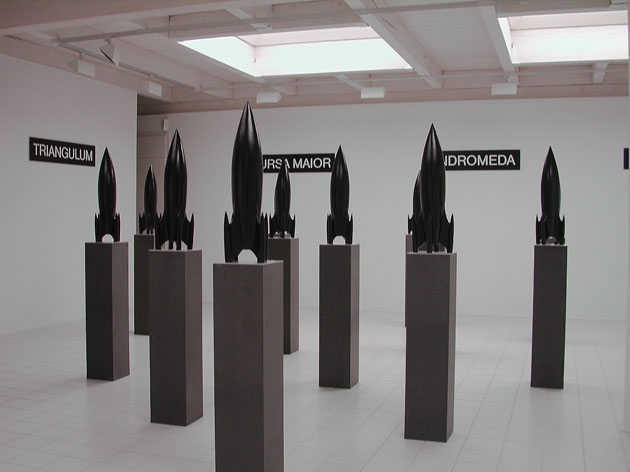