Zhivago Duncan (Born in Terre Haute, Indiana, USA in 1980)  currently works between Berlin and the Wadi Rum desert in Jordan. His works range from paintings, sculpture and mixed media to substantial installations including complex, mesmeric Kinetic fantasies. These installations exhibit the artist’s fascination with specific themes: among them electrical engineering and model making, symbolic language and iconography, fictional narratives and the post-apocalyptic landscape.

According to the Saatchi gallery, where he has exhibited in the Gesamtkuntswerk exhibition of new art from Germany: "through his sprawling, messy multimedia artworks, Zhivago Duncan comments on the state of contemporary culture and its obsessions, crassly quoted and re-created from an irreversibly apocalyptic future point of view". Zhivago himself comments: "my work provides a close examination of our society’s excessive infatuation with glamour, fortune, and fame." Being a multi-media artist gives Duncan the freedom to let his innate intellectual curiosity guide his relationship with the world around him.

LIvignstone gallery introduced his work for the first time in the Netherlands with a solo exhibition at the gallery in 2016.

2010 The Beautiful and the Damned, Cruise & Callas, Berlin, Germany (solo)

2010 In fifteen minutes everyone will be famous, Tape Modern, Berlin, Germany

2009 Out of Wedding, Uferhallen, Berlin, Germany

2009 No more sugar for the monkey, Stadtbad, Berlin, Germany

2007 For the Overeyes of the Underviewed, Private Loft of Shelley von Strunckel, London, UK (solo)

2004 Till the End of Time, Chelsea College of Art, London, UK 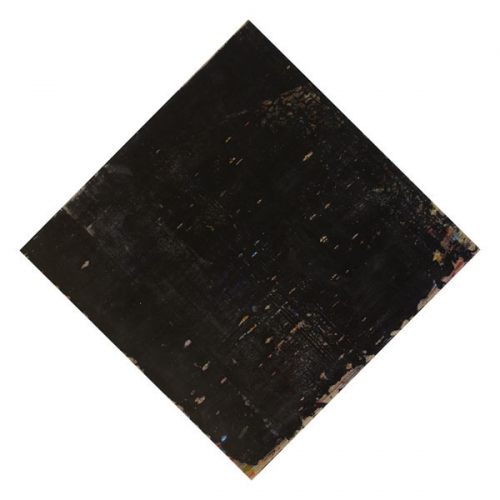 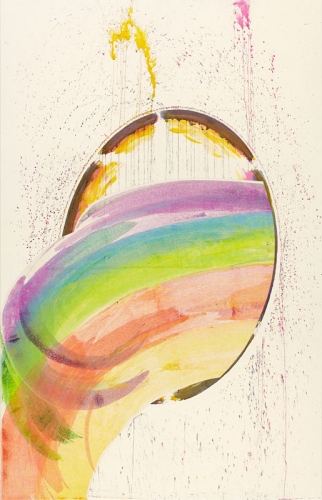 Your love reminds me of Mortality
2014
ink and silkscreen on canvas
180 x 280 cm
Status:
Available
Price:
Price on request 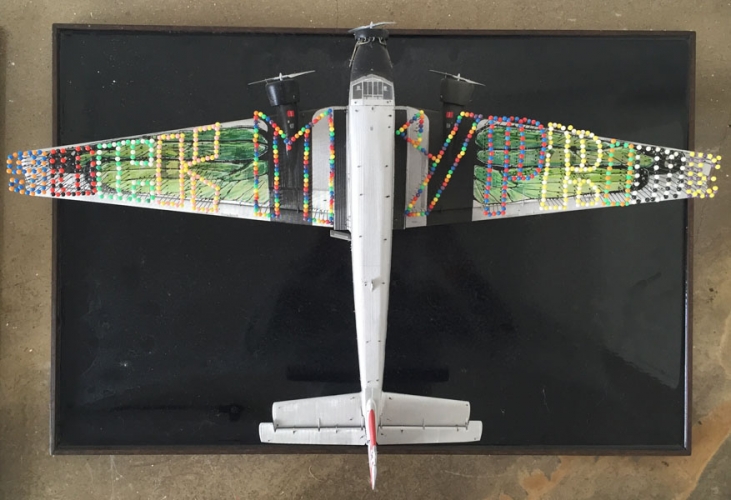 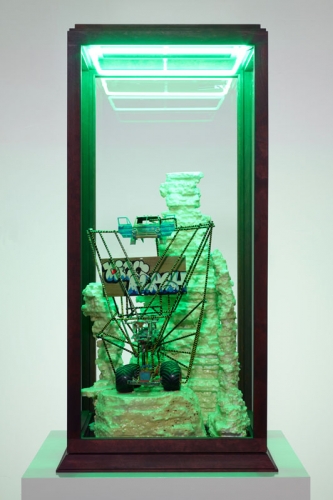 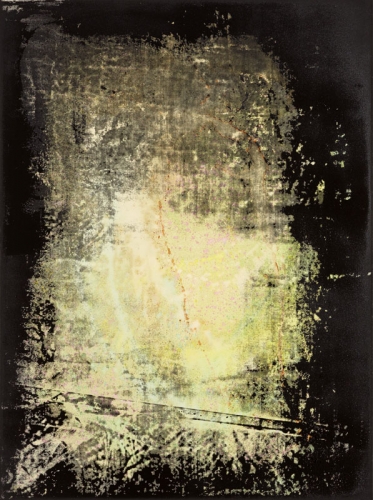 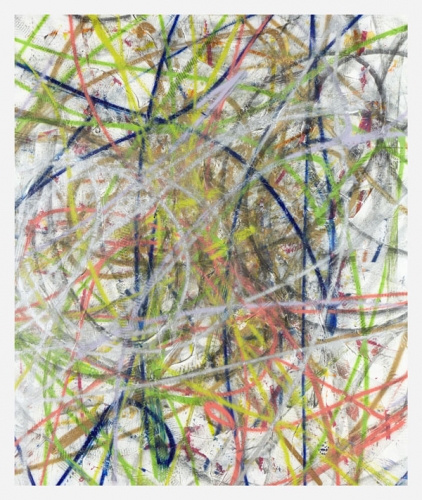 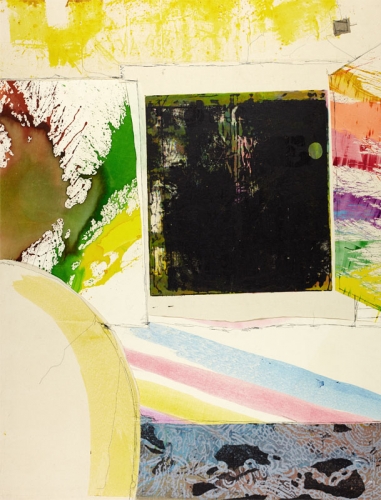 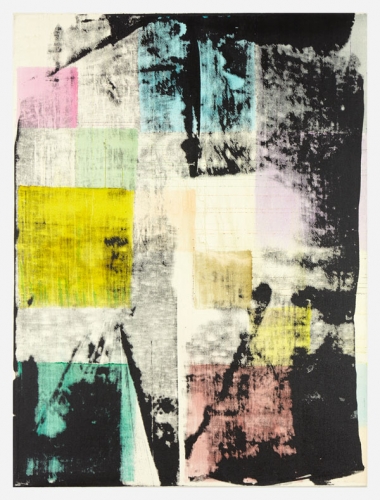 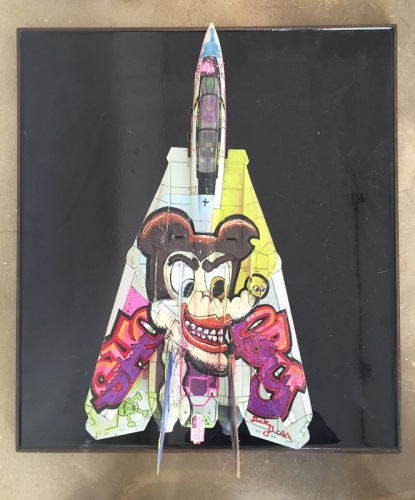